Buddy Holly's apartment is for sale!! 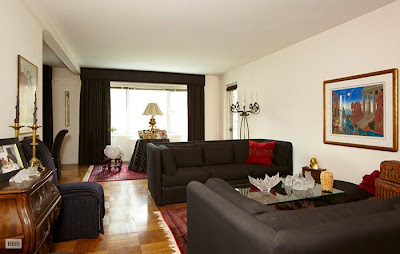 Man, if I had any money I would be psychotically dangerous.

I'm reading a book about Buddy Holly, and it mentioned that he and his wife Maria lived at 11 Fifth Avenue, apartment 4H, from the fall of 1958 through early 1959, when Buddy was killed in a plane crash while on tour. He recorded several songs here on an old Ampex tape recorder, which have been released in various forms over the years. 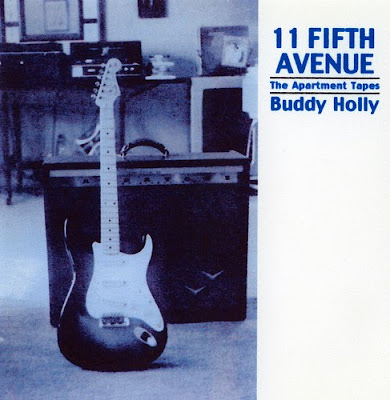 So like any normal person would do, I Googled "11 Fifth Avenue 4H" to see what would come up, and--holy crap--it's for sale!

Here's the listing from Brown Harris Stevens. It doesn't mention Buddy Holly, or even that it's apartment 4H. (It came up on a multiple listings site, StreetEasy, as 4H.) 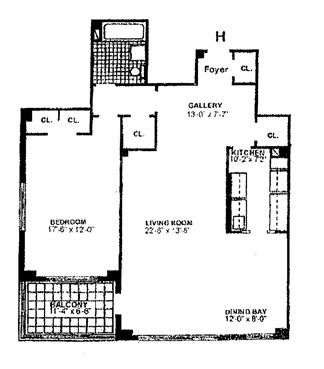 I feel like I need to run out and alert someone. Everyone else in the Tarpley household is strangely uninterested. Doesn't anyone else find this completely cool??

This is like when I told my dermatologist how cool it was that her office was located in the building where Bill Haley and the Comets recorded "Rock Around the Clock" in 1954, and she looked at me like I was insane.
Posted by Todd Tarpley at 2:00 PM