Posted by Todd Tarpley at 12:26 AM No comments: Links to this post

If you ever doubt that kids remember commercials 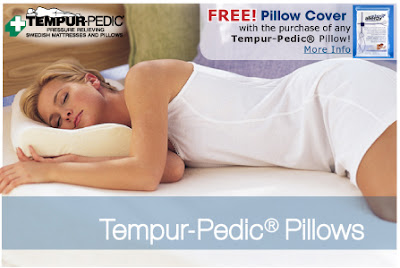 Ethan wants to buy Life Alert because "you can live alone without ever being alone." Samuel wants to buy a Tempur-pedic memory-foam mattress because, in his words, "it absorbs motion and doesn't transfer it like other mattresses."

Is Cartoon Network's ad sales team incapable of cracking the Kelloggs account?
Posted by Todd Tarpley at 9:41 PM No comments: Links to this post

This is a long story, but stay with me.

One of my more embarrassing teenage moments was when I attended an NYU summer session in 1980. I had just graduated from Durango (Colorado) High School. I was 17, had long, permed hair and a tiny little goatee like Errol Flynn. Simply put, I was extremely cool. 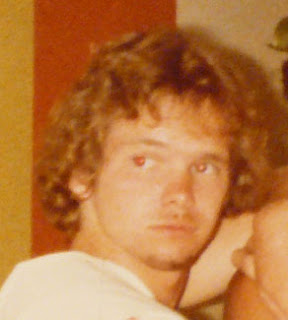 The class was Writing for Film & TV. The professor, Irving Falk, looked like Ray Walston ("Mr. Hand" from "Fast Times at Ridgemont High"). 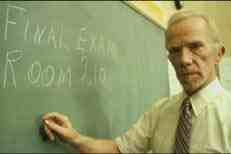 There was a girl in the class. Liza Campbell. She was a classic blonde beauty, with a British accent. I would've married her in an instant without ever speaking to her.

For one writing assignment, I conveniently added the character of Liza, a beautiful exchange student from England, whom the hero (a genius teenage male) wins over in the end. So true to life.

At the next class session, Professor Falk suddenly decided to read my script to the class.

My thoughts: This is great. He likes my script. I'm a great writer. Oh, crap. He's not actually going to read it out loud. Is he?

He did. So I sat there and pretended not to feel Liza's eyes on the back of my head as I slunk down deeper in my chair feeling like a complete idiot.

About a week later, she sat at the desk next to mine, and after a moment or two of awkward silence, gently said, "You shyved your bid."

She repeated, "You shyved your bid."

Ah, the beard. Yes, yes. I shaved it off. 'Cause it made me look like an idiot. But the fact that you noticed makes me want to marry you again. 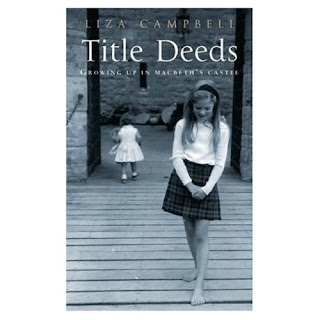 So I read the jacket cover. And it turns out she's the daughter of a Scottish Earl and was born in Macbeth's castle. I'm not up on my royalty, so I don't know what it all means. But she's still beautiful at 47.

And that's my story for the day.
Posted by Todd Tarpley at 2:14 PM 3 comments: Links to this post

Children in the Surf 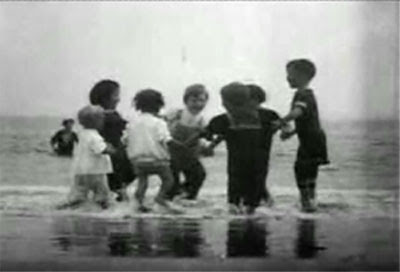 I love toddlers, and I would love to have been playing in the water with them 100 years ago. And so I can't help but think about the toddlers from 1903, and this wonderful little moment of happiness they shared, and the fact that it's permanently captured on film for a lucky stranger to see 100 years in the future.

Which of them died first, and how? Disease? Accident? War? Did any of them, later in life, look back and say, "I remember my parents taking me to the beach at Coney Island, and I played in the water, and it was one of the happiest memories of my childhood"?

These are the moments of unadulterated joy that make a life worth living--not only experiencing them personally, but seeing them experienced by others, by my own kids, by complete strangers. It's one of the things that has made being a dad so fulfilling--or maybe the experience of being a dad is what awakened my appreciation of joy; I'm not sure which happened first.

The fact that these little moments of joy were the same in 1903 as they are in 2007 is comforting. I can't quite explain it. But they make the universe a teeny bit less scary.

Posted by Todd Tarpley at 11:00 AM No comments: Links to this post