We survived our first Christmas all by ourselves in NYC. It was nice not having to brave any airports, but we missed being with family. Well, we had Grandma and Grandpa Kemp via live webcam, and several family phone calls throughout the day.

Samuel got a Fly Fusion Pentop, which, as he describes it, is a pen that is part computer. Ethan got a Harry Potter Lego castle. It was a good Christmas.

Roll tape for highlights.
Posted by Todd Tarpley at 12:00 AM No comments: 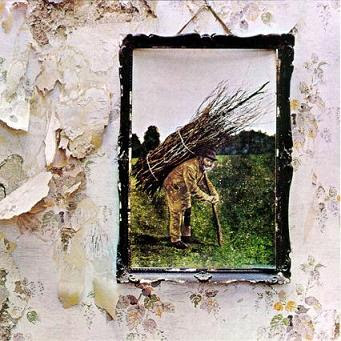 Ethan had a nightmare the other night. He said he dreamed that he looked in the mirror and he had turned into an old man.

I said I have that same nightmare every day.
Posted by Todd Tarpley at 3:04 AM No comments:


Samuel and I made a voice recording at alvinandthechipmunks.com, then added a slideshow from last year's Christmas photos.
Posted by Todd Tarpley at 10:34 AM No comments: 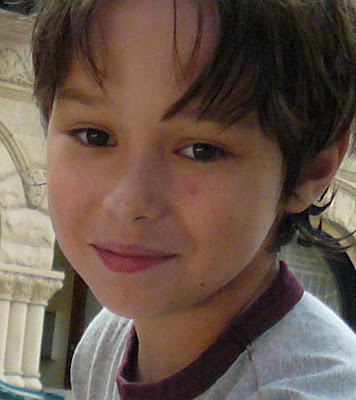 Samuel, at 9, amazes me with his sweetness. He has been sweet his entire life, and he has not yet grown jaded, and I am very grateful for that.

Tonight I took the boys to another medicore movie, "Alvin and the Chipmunks." I swore I wouldn't pay to see it after watching the preview, in which a chipmunk eats another chipmunk's turd, then says, "Dude, you owe me big time." (When I don't respond favorably to potty humor, you know something's gone terribly wrong in the universe.)

At the end of the movie, as the credits rolled, there was the usual mad dash for the exits. Samuel, the sweetest boy in the world, sat transfixed in his seat...and clapped.

I have absolutely no idea why I find that so touching, but I do.

I worry that as he grows older his sincerity will be taken advantage of, that his heart will be broken, that his faith in the goodness of people will erode, and he'll become like the rest of us.

But until then, I have a boy who claps at the end of movies, and that is a wonderful thing.
Posted by Todd Tarpley at 12:16 AM No comments:

If you heard a brief whoop about mid-afternoon, it was when the Hakweyes won the heavyweight match in the closing seconds against Iowa State, securing the dual victory and nabbing the #1 NCAA ranking.

Kahlua and I were very excited.
Posted by Todd Tarpley at 12:55 AM No comments: 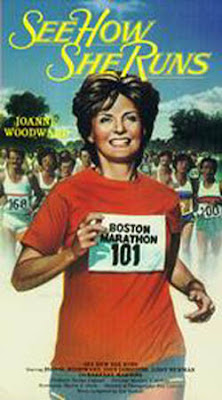 I went for a run this afternoon. I usually like to run fast, but because of the snow and the fact that I hadn't run since before Thanksgiving, my goal was simply to break a sweat and not pull any muscles. So I kind of jogged along like Joanne Woodward in a made-for-TV-movie, and at the end of the run I realized this is what it's come to: my athletic goal is "to not pull a muscle."
Posted by Todd Tarpley at 12:41 AM No comments: