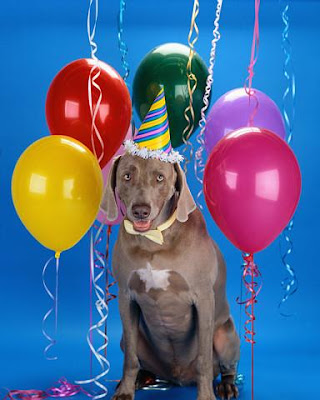 As I was putting Ethan to bed he said, sincerely, "I couldn't talk Mom into getting you a real dog for your birthday, so would it be alright if I just get you a fake one instead?"

I love him for the fact that he tried to get me a(nother) real dog.
Posted by Todd Tarpley at 10:21 PM 2 comments:

Top 10 Major World Events of the Past 2 Weeks 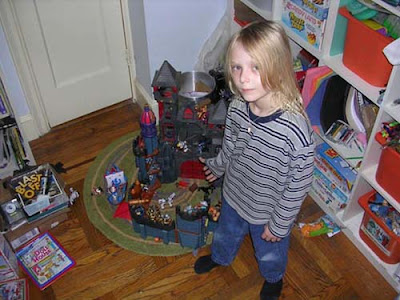 10. Samuel's friend John came over for a playdate and accidentally knocked over Ethan's Imaginext castle. This is about the tenth time his castle has been knocked over. He was inconsolable for about 30 minutes. He was finally cheered up by attention, Nickelodeon, and Froot Loops.

9. Samuel found an old portable TV on the sidewalk, which he hauled in and added to his growing collection of junk electronics, which now includes a circa-1980 Polaroid camera and a broken Blackberry.

8. Jen is preparing for an open house for her fall jewelry collection on Nov. 16, so she has been spending her free time making jewelry and flyers. Take a look: www.jennifertarpley.com. Buy something and tell her I sent you, but don't mention that I said she's been kinda crabby lately.

7. The whole family (including Kahlua) attended my 15-year Yale School of Management reunion picnic. One of my classmates told me about the web site he created, which he runs as a hobby and monetizes via Google AdSense. "Google AdSense," I scoffed. "Tough way to make a living." Then he told me the site generates $25K a month. I about blew Coca-Cola Zero out my nose. I spend too much time with idiots and not enough time with smart people.

6. On the way back from New Haven we stopped in New Canaan and got pumpkins. When we got home the boys started carving them but got bored and stopped midway through, so now they're rotting on the floor, half-carved and full of mold.

5. I had a TV series pitch meeting with Scholastic. Yeah, I know, it sounds kind of surreal, but a friend set it up through a friend of a friend, and so we went in and pitched a concept called "DOG-TV," the world's first TV show and web site created for dogs, about dogs, by dogs. They passed.

4. Ethan went to a "Parent's Night Out" party at his Tae Kwon Do gym last night. Jen had to work late, so Samuel and I had a rare meal together at the diner, followed by a trip to Barnes & Noble. We bought a book called "Goodnight Goon." It was one of those "Damn, I wish I'd thought of that first" moments.

3. Kahlua had to go to the vet to get some gland by her butt drained. That's all I know about it and all I want to know.

1. Jennifer bought Halloween candy this morning and warned me not to eat it. So far I've eaten about 8 Snickers, 3 Twix, and 1 Three Musketeers.
Posted by Todd Tarpley at 8:42 PM No comments:

Todd: We just missed the bus. You might be a little late to school this morning.

Ethan: It takes longer before I start getting yelled at.
Posted by Todd Tarpley at 4:42 PM No comments: 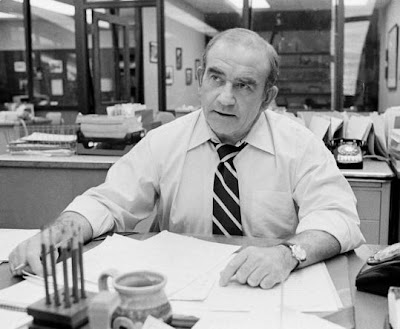 So I'm interviewing a job candidate and I explain that our senior print editor is "kind of a gruff, Lou Grant type." I continue talking for a few seconds, then say, "You know who Lou Grant is?"

I turn to my Director of Production, who is sitting in on the interview.

She stares blankly, then shakes her head.

Perhaps there will be Lou Grant skit on SNL next week.
Posted by Todd Tarpley at 1:51 PM No comments: 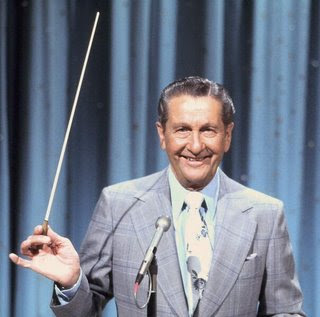 Yeah, I know should probably be focused on the Presidential debate, or the fact that we all just lost 20% of our net wealth in the past 5 days. But more important, did you see the Lawrence Welk skit on SNL?

So I guess I'm not so culturally out of touch after all, now, am I?

(I know what you're thinking. No one under the age of 40 watches SNL.)
Posted by Todd Tarpley at 10:56 PM No comments: 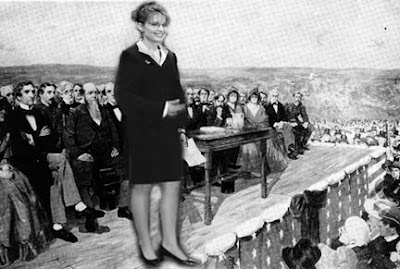 Ya know, awhile back, when this great country of ours was formed, it was based on the, on the—what’s the word—ya know, the thought, the idea, that, doggone it, folks are created equal. And to that I say, "Darn tootin’."

But, boy-howdy, these are serious times, and right now, as ya know, we’re fightin’ a war that’s all about protecting our freedom and values and our way of life. And our commanders on the ground, General McClell—Kier—and so on, and so we’re gonna win it, by golly, we are.

Well, someone mentioned, I don’t know if you all realize it, but this actually used to be a battlefield. And so, ya know, I thought it’d be kinda nice to sorta dedicate it, ya know, as a final restin’ place for the folks who gave their lives so the rest of us folks might live. And their reward’s in Heaven, right?

So, I’ve gotta tell ya, it’s kinda, what’s the word—proper, I guess—that we should do this, dontcha think? But, ya know, I’m just your average hockey mom, and I guess you could say that makes me the ultimate Washington outsider, but it just seems to me that, golly, ya know, we can’t really make it any more special than the brave men and women from our armed forces have already made it, am I right? I mean, God bless ’em.

So, anyways, because of that and such, I’m guessin’ the world’s probably not gonna remember all that much about what we say here today, and even if they do it’ll prolly be all filtered and distorted by the liberal media.

But, to be serious for a minute, and I’m just gonna give you the straight talk here, the world can’t forget what those other brave folks did here, it really can’t. And you know, we—us regular folks, Joe Six-Pack, soccer moms and what not—ya know, we gotta step up and continue their work, really get our hands dirty. As we say up there in Alaska, apply a little elbow grease, and just, ya know, get the job done. Cause, ya know somethin’? This nation under God is gonna have a new birth of freedom—I believe that, I really do, by jiminy. And this government of the people, by the people, ya know, about the people and so forth—it’s not gonna perish from the earth. At least not until Armageddon.
Posted by Todd Tarpley at 4:29 PM No comments: