There has been a rift in the space-time continuum

As Ethan likes to say, I'm not competitive as long as I'm in the lead. Which is why it pains me to say I am no longer the reigning Dads Gymnastics champion at our friends' annual holiday party. 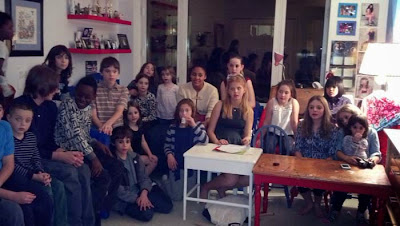 I came into the event as two-time defending champ, got a big ovation from the crowd when I entered the room, and proceeded to do a lights-out headstand, an A+ cartwheel, and a kick-ass splits (which no dad over 30 can match). 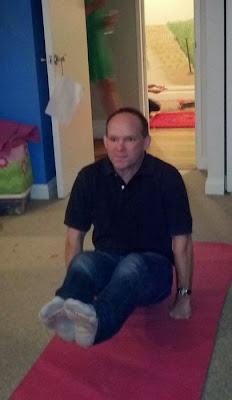 For my optional move, I decided to wow them with an L-sit. I mean, come on, how many dads can do an L-sit?

Let's just say I was confident. 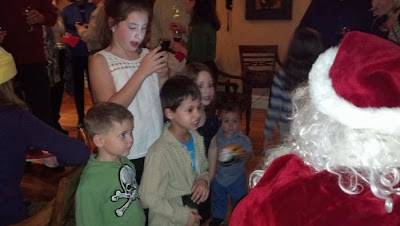 The toddlers retreated to a bedroom to watch "Monsters University." 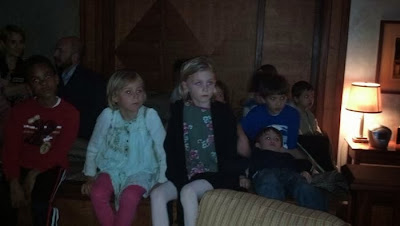 Finally, toward the end of the party, it was time for the big announcement.

I passed my phone to Jennifer so that she could take a picture of me as I accepted my award.

I was suddenly and inexplicably sucked through a tiny wormhole into a parallel universe.

They gave the prize to a guy who did a handstand push-up for his optional move.

But it was a visual move. An L-sit is static. Damn. These are elementary and middle-school judges, after all.

And now, if you'll excuse me, I have some training to do.