A lot has happened in the past 30 days

And I'm not even talking about Trump.

So let's talk about a few things, some important, some not so important, but all kind of wrapping into that giant bundle of stuff called life.

First, Sam and Ethan are both at college. Sam is in her senior year at Trinity, and Ethan is in his freshman year at Centre College.

Did you see what I just did there?

Sam has been transitioning to female for the past nine months or so. As of last week she is officially Samantha, but still goes by Sam. 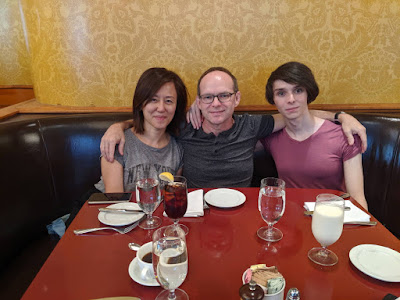 When she first told me about this decision, in January, I basically nodded and said, "Okay."

I think everyone deserves the opportunity to live the life they want to live. God knows I am not the poster child for following obediently down the path of societal norms. Nor was my father. Nor was his father--who left the family farm in Arkansas at eighteen to go to college (oh, the horror). We all deserve to be who we want to be and live how we want to live. That's a pretty basic tenet for me.

I'm old enough that I never would've thought one could choose their own gender. It's the kind of idea that makes me squint and cock my head and say, "Wait, what?"

But you can. At least in blue states.

So I'm good with it. I support her.

In other news--and I'm not claiming this is more or less important than the previous item--we've spent the past three months on a kitchen renovation, which we just finished. The final layer of dust is beginning to clear. The main takeaway is don't let anyone tell you you can't have marble counter tops. They look f-ing awesome. I feel like we're living in Michelangelo's studio. Pllllttttt to the naysayers. 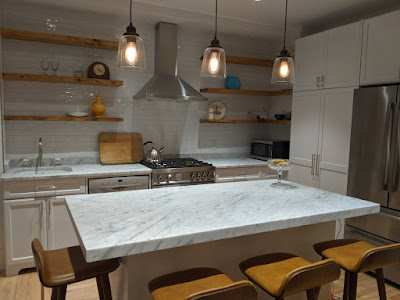 Three Grumpy Trucks is going to be a November Scholastic paperback selection. 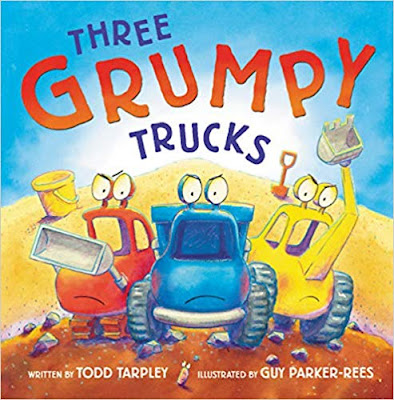 Naughty Ninja Takes a Bath had a nice review in Kirkus and comes out on Amazon First Reads in December, followed by wide release in January. 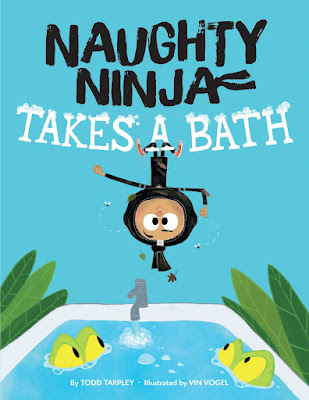 Library Books Are Not for Eating is slated for summer 2020. 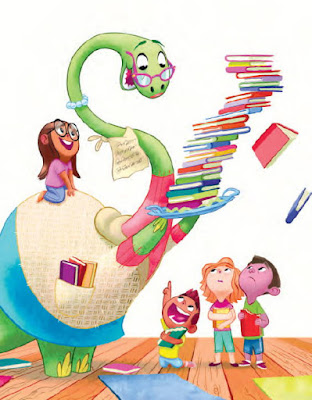 I'm still working on my novel, Imagine, Arizona...20K words toward a 75K goal. We'll get there. 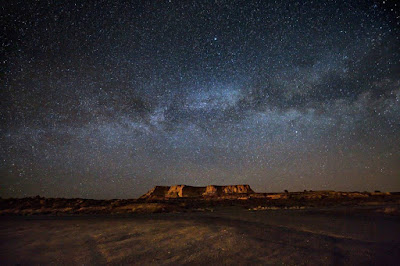 I took a five-day break from it this past week to write a picture book manuscript, which I just finished yesterday, in order to have something in the sales pipeline. Very pleased with what I can do in five days when I try.

And...last but not least. We're a week away from our first anniversary. Man, were we a hot couple or what? Other couples didn't even want to have their picture taken after us, because they knew they couldn't compete. 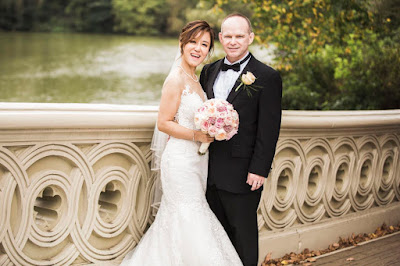 Let me just say that I am blissfully happy with my bride. I love her dearly. I can't say that enough. So I'll just keep repeating it. 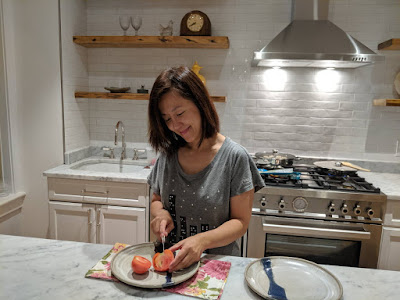 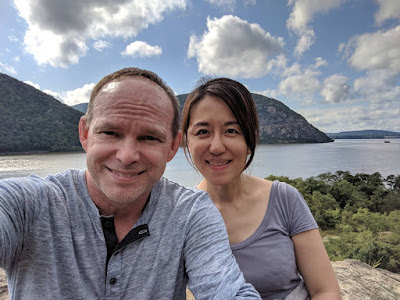