What do Jerry Seinfeld and Fidel Castro have in common? 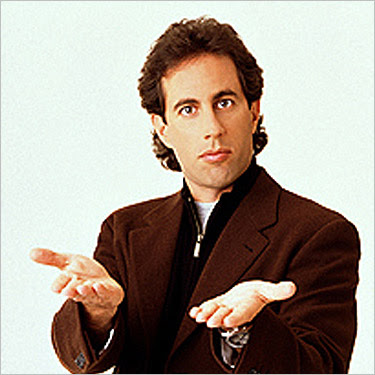 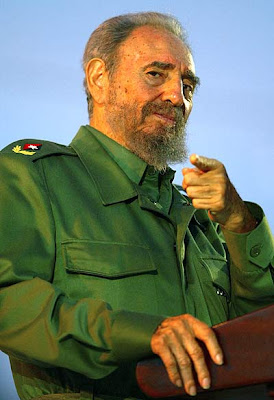 A.) They both had hit TV series--"Seinfeld" on NBC, and Castro's short-lived "Havana Montana" on the WB Network.

B.) They were both members of teen pop band Menudo in the 1980s.

C.) They have probably both looked in the windows of our apartment.

If you answered C, you are correct. Castro's brother-in-law was a tenant at 155 West 82nd Street, a few doors down from our apartment building, when Castro married his first wife, Mirta, in the fall of 1948. Castro and Mirta lived there for several weeks during their honeymoon. 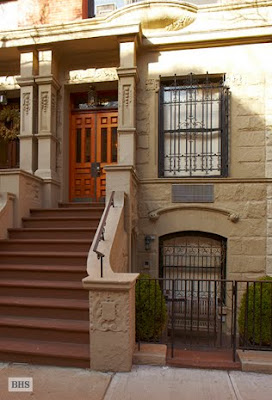 Jerry Seinfeld bought the brownstone in 2005 to house staff and guests--he lives down the block at the Beresford, on Central Park West, and houses his collection of Porsches one block over, on West 83rd Street. Despite the fact that we are practically next-door neighbors, he has never come over to borrow a cup of sugar, nor even to offer to let me drive a Porsche.

The brownstone is now for sale for $4.5 mil. Why is Seinfeld selling? I suspect it has something to do with the loud barking dogs and unruly kids that live a few doors down.
Posted by Todd Tarpley at 9:18 PM